Germany's love affair with the hog

The pig seeps into many elements of German life, from the language to the beerhalls, and everything in-between

What is it with Germans and their pigs? They absolutely love them. And not just on the dinner table either. The humble swine (schwein) is also a part of the German lexicon being used in hundreds of phrases, adding a certain meatiness to every sentence.

A piggy reference might hold negative connotations when used in English, but in Germany it is often a positive thing. For example, if you ‘had pig’ (schwein gehabt) then you got lucky. And sweet marzipan piglets (Glückschwein) are given out at New Year for good luck, too. This most likely comes from the Middle Ages when owning a pig meant you were wealthy or at least had a certain amount of food security and wouldn’t starve.

The prefix schwein (or sau) can also be added to a word used to emphasise a word meaning 'big', 'great', 'super' and so on. If you’re earning ‘pig money’ (schweinegeld) for example, you’re earning a heck of a lot. Pig-cold (schweinekalt), means freezing, and if something is sow-heavy (sauschwer), it weighs a ton.

If you’re going wild at a party you might say that we “let the pigs out” (Die Sau rauslassen), which also dates back to the Middle Ages when residents wanting to clean the town’s streets would be letting their pigs out onto the road, where they would have a great time feeding on all the garbage.

However, if you turn up at a party and it's pretty dead, you might say that there were 'no pigs there' (kein schwein war dar) – it was empty. Maybe then it is time to introduce yourself to some new friends. This might mean you need to overcome the ‘inner pig dog’ (Der inner schweinehund uberwinden) and step outside your comfort zone.

And when you do introduce yourself to someone, make sure you use the formal greeting rather than go in too casual or you might be told that "we haven’t yet herded pigs together" (Wir haben zusammen noch keine Schweine gehütet), meaning it’s not yet time to switch from the formal to informal.

While there you might spot some of your friends coming in and say I "recognise my pigs by their walk" (erkenne meine Schweine am Gang). But then to your disbelief, in walks the Chancellor to the party and you might express your astonishment by saying, "I think my pig is whistling" (Ich glaub’ mein Schwein pfeift).

There really is a pig saying for nearly every occasion but as well as talking about pig, it is also eaten with gusto as the national dish in Germany. Cooked in a variety of ways (and sometimes even eat raw for breakfast) pork is best enjoyed as a crackling roast plate of pork knuckle served with gravy, dumplings and red cabbage.

Wolfgang Reithmeier, is the head chef of Germany’s most famous beerhall, the Hofbräuhaus in Munich, which seats 1,300 people and has queues every day for people waiting to enjoy its famous haxe, a delicious roast pork knuckle dish.

I was brought up on a farm in Bavaria. It was here I first learnt how to cook a good pork roast from my grandma. She was an excellent cook and would always prepare meals for the whole family. As a small boy, I spent a lot of time in the kitchen watching and studying from her and learnt how to make a really good sauce and a good pork roast.

I have been the kitchen director of the Hofbräuhaus in Munich since 2014. I studied as a cook in the Bavarian district of Sankt Englmar, and passed my chef exams back in 1988 in the Bavarian ski-resort town of Garmisch Partenkirchen. I have taken my haxe all over the world, making it in the USA, India, Brazil and Switzerland.

It takes three hours to cook the perfect haxe. I like to use caraway and garlic as well as other secret ingredients and I think it should be served with potato dumplings and coleslaw. It is also important to wash it down with a good beer. I would suggest a HB Helles or HB Weissbier (white beer).

It’s it ok to pick up the bone and gnaw on it. I would much rather see guests getting stuck into their meal rather than leaving it on the plate. They are large portions so it is ok to share but we would normally order one each. Although I am cooking up to a thousand haxe every day I still enjoy eating haxe at least once a week.

A mini guide to Germany’s most common pork dishes

Bratwurst
The most commonly found sausage in Germany, this fried sausage is what is usually found at stalls in Christmas markets, outside bars and inside beer gardens. A fast food snack, usually served in a short crispy bread roll and enjoyed with mustard.

Currywurst
This is essentially a bratwurst, chopped up and slathered with a curry sauce and curry powder. It is said it when a street food seller obtained ketchup and curry powder from British troops stationed in Germany after the war. Mixing the ingredients to make a sauce she has now created one of Berlin’s most famous dished.

Leberwurst
This smooth liver pate is often served in a sausage skin but is made mostly from pigs’ liver and spiced and spread on bread. It’s not uncommon to see this at breakfast, lunch or dinner.

Mettwurst
For most non-Germans, eating minced raw pork for breakfast sounds more like a dare than a meal but Mettwurst – like Teewurst is exactly that. The high-fat content makes it easy to spread on bread and the garlic and salt cures the meat. They are often partially smoked as well as cured.

Schinken
Ham can come in a variety of thicknesses and cuts but Schinken is the all-encompassing word for ham that has been processed by wet or dry curing.

Blutwurst
Blood sausage is similar to what we know as black pudding and does what it says on the tin. Made from pork blood, various spices and barley to help it stick together.

Haxe
Ham hock as it is sometimes called in English, is made from the shank end of the leg bone, or between the ‘shoulder’ and the ‘knee’ of the pig. It is roasted to create tender meat found under crispy crackling and is usually served with potato or potato dumpling, sauerkraut or red cabbage with a rich gravy sauce. 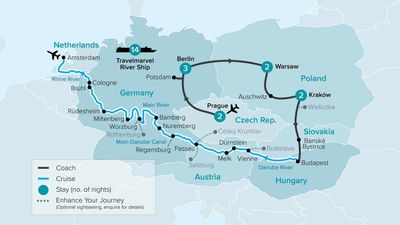 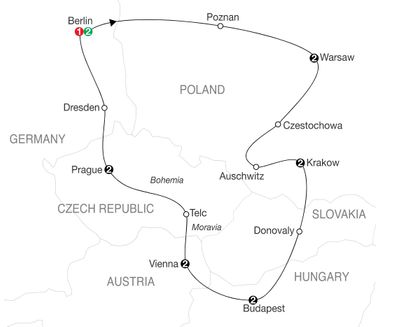 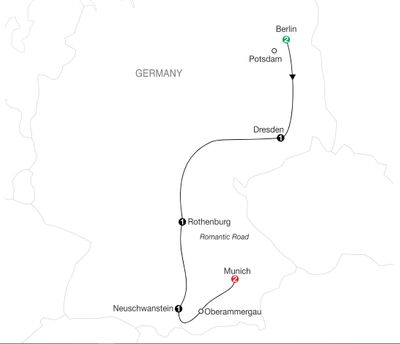 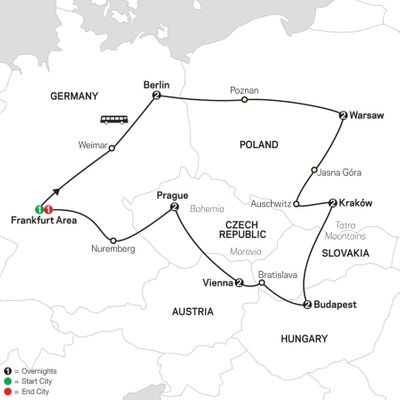 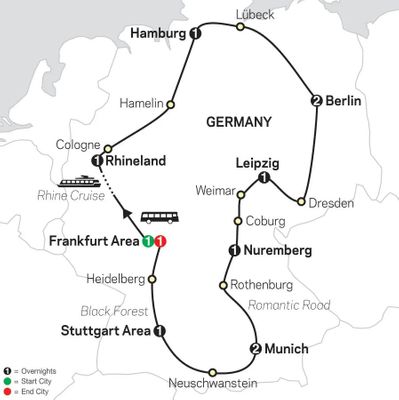 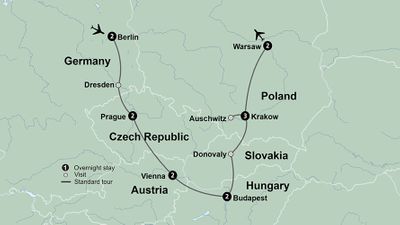